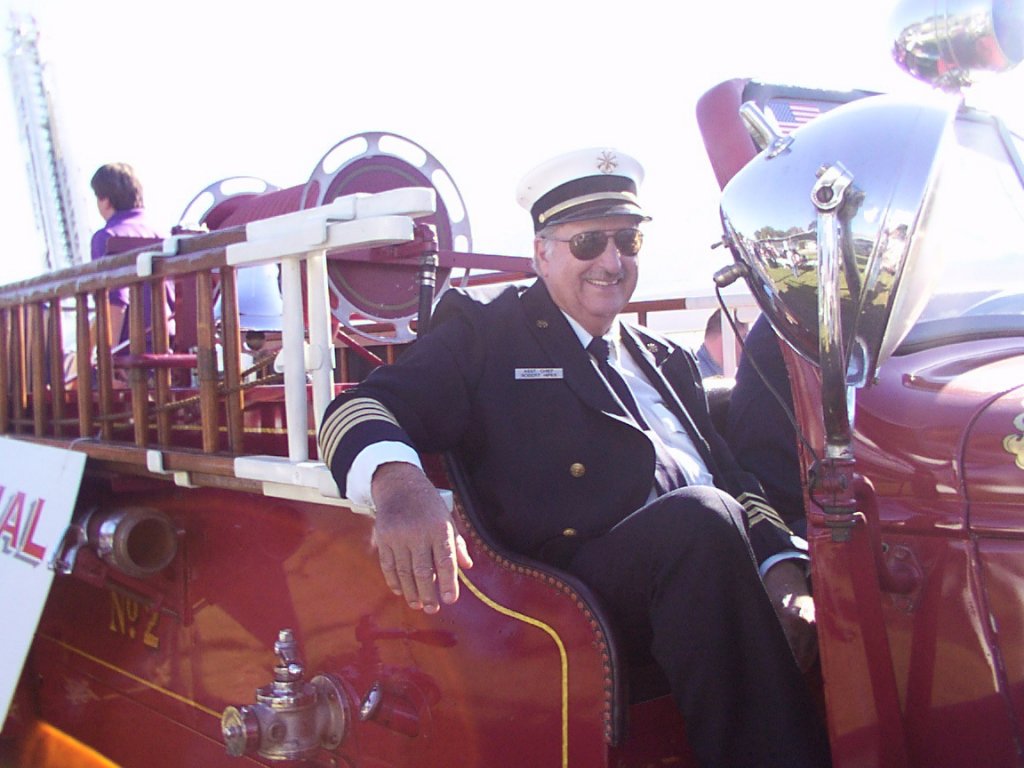 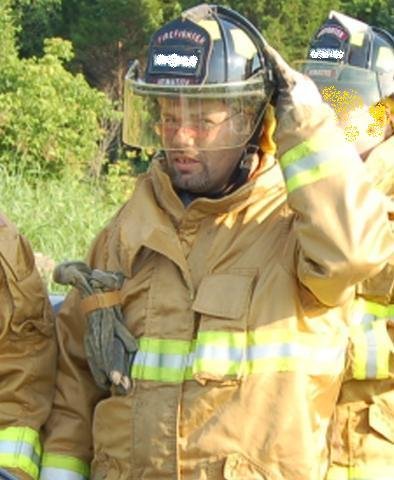 Clarence began his quest to be a firefighter at age 14‚ as an Explorer with the City of Festus Fire Department. From that point on‚ if it wasn’t about becoming a firefighter‚ it wasn’t registering!

Married at age 26‚ Clarence was blessed with a tiny precious son‚ Alexander William Joseph Watson‚ on May 14‚ 1999. At age 4_‚ Alex proudly accepted the role of #1 Sidekick when his daddy was awarded full legal custody. Exemplifying fatherly qualities learned from his own dad‚ Clarence was a model father and looked forward to instilling the importance of education and dedicating his life to raising his son. Seldom apart‚ their love of life was reflected in their attitudes; mutual admiration and dutiful respect defined their relationship. Alex shares his daddy’s love of firefighting and hopes to one day fill his daddy’s boots as a proud firefighter.

Clarence volunteered for five years at Festus Fire Department. He joined the Hematite Fire Protection District as a volunteer in 2003. Committed to preparedness‚ he completed HAZMAT Awareness and HAZMAT Operations courses in 2003; UMC Winter Fire School and First Responder courses in 2004; Bobtail Propane Emergency in 2005; and Bullard Save-A-Life and Firefighter I/II in 2006. Promoted to full-time career firefighter in November 2006‚ Clarence led and directed the district’s fundraising for Missouri Burn Camp and the MDA ‘Fill the Boot’ campaign. A strong mentor to his peers and advocate for young firefighters‚ Clarence was promoted to lieutenant on April 22‚ 2008.

Quick witted and possessing a great sense of humor‚ Clarence loved a good practical joke – whether target or prankster. He had a positive ‘can do’ attitude that often found him helping friends‚ family or even strangers. Grounded in strong faith and family values‚ he conquered life’s challenges with optimism‚ laughter‚ love and spirit of caring. Everyone that met Clarence loved him. Hematite Fire Chief Robert Hipes Jr: ‘He was the most helpful man we had. He’ll be difficult to replace.’

Sister‚ Angela: ‘Family‚ friends‚ fathering Alex‚ and firefighting made him happy. I promise to help Alex achieve his dreams and will proudly remember‚ love‚ and miss my brother forever!’

Friends‚ Kenny & Lisa Franklin: ‘He was a reliable man that gave his word and followed through. He has touched every life he has known‚ saved‚ helped‚ and befriended.’

Clarence passed away at home just a few hours after a shift involving three emergency calls. He will be forever remembered by his family as a beloved father‚ son‚ and brother and by the brotherhood as a man of true character whom they proudly called ‘brother.’